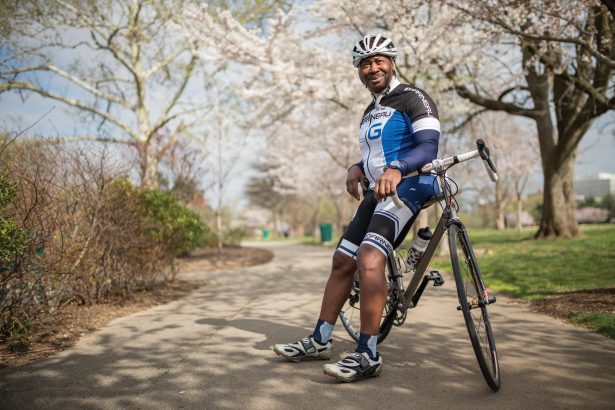 Diagnosed with prostate cancer in 2014 and successfully treated at Vanderbilt in 2015, Ira Baxter now volunteers as executive director for the Prostate Cancer Coalition of Tennessee. The organization’s mission is to empower men and their families to handle the challenges of prostate cancer through increased awareness, education and support. Baxter and his colleagues work with churches to provide education for their congregations about the disease, partner with employers and physician groups on initiatives, such as health fairs, and reach out to women for assistance in ensuring that the men in their lives undergo screenings. 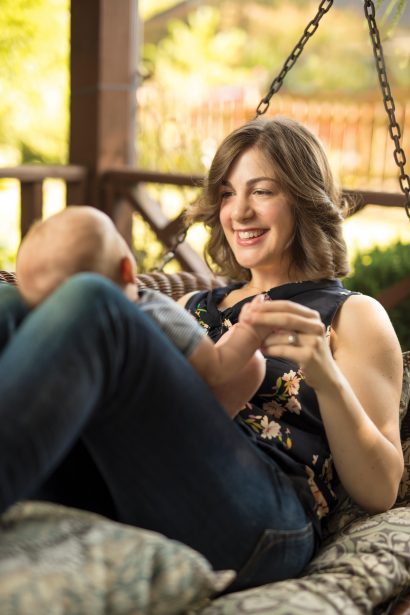 Mary Beth Ballard Murray is doubly grateful for the care she received at Vanderbilt: she was successfully treated for bladder cancer in 2014 and for an extremely rare cardiac condition in 2017. Even more poignant, Murray gave birth to a son after each illness. To express her gratitude, Murray partnered with the Bladder Cancer Advocacy Network (BCAN) to organize the first bladder cancer walk in Nashville in 2015. She has also traveled to Washington, D.C., with other BCAN representatives and successfully lobbied Congress to designate May as Bladder Cancer Awareness Month. 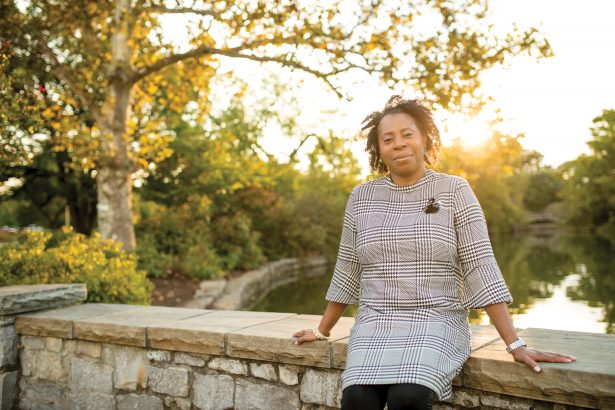 In 2011, Nevette Tyus-Middleton was diagnosed with advanced ovarian carcinosarcoma (3c MMMT), a particularly aggressive cancer. She underwent extensive surgery and several rounds of chemotherapy. She celebrates her survivorship being the Deputy State Lead Ambassador for the American Cancer Society-Cancer Action Network, participating in Gilda’s Club Middle Tennessee, being active on social media to spread awareness about ovarian cancer and writing about her cancer journey. 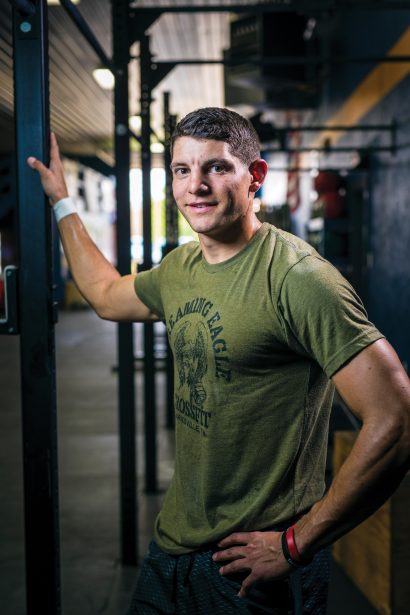 At age 23 while in U.S. Army Ranger School, Mike Janowski was diagnosed with testicular cancer in 2014. He underwent surgery that year, then later when the cancer spread to his abdomen and lungs, he received three months of chemotherapy. In January 2016, a CT scan showed another large tumor wrapped around his left kidney. He was referred to Vanderbilt where he underwent retroperitoneal lymph node dissection surgery. After surviving cancer, he volunteered at Vanderbilt-Ingram Cancer Center before moving to Texas. Janowski has been public about his battle and often gives advice to other cancer patients who seek his guidance.